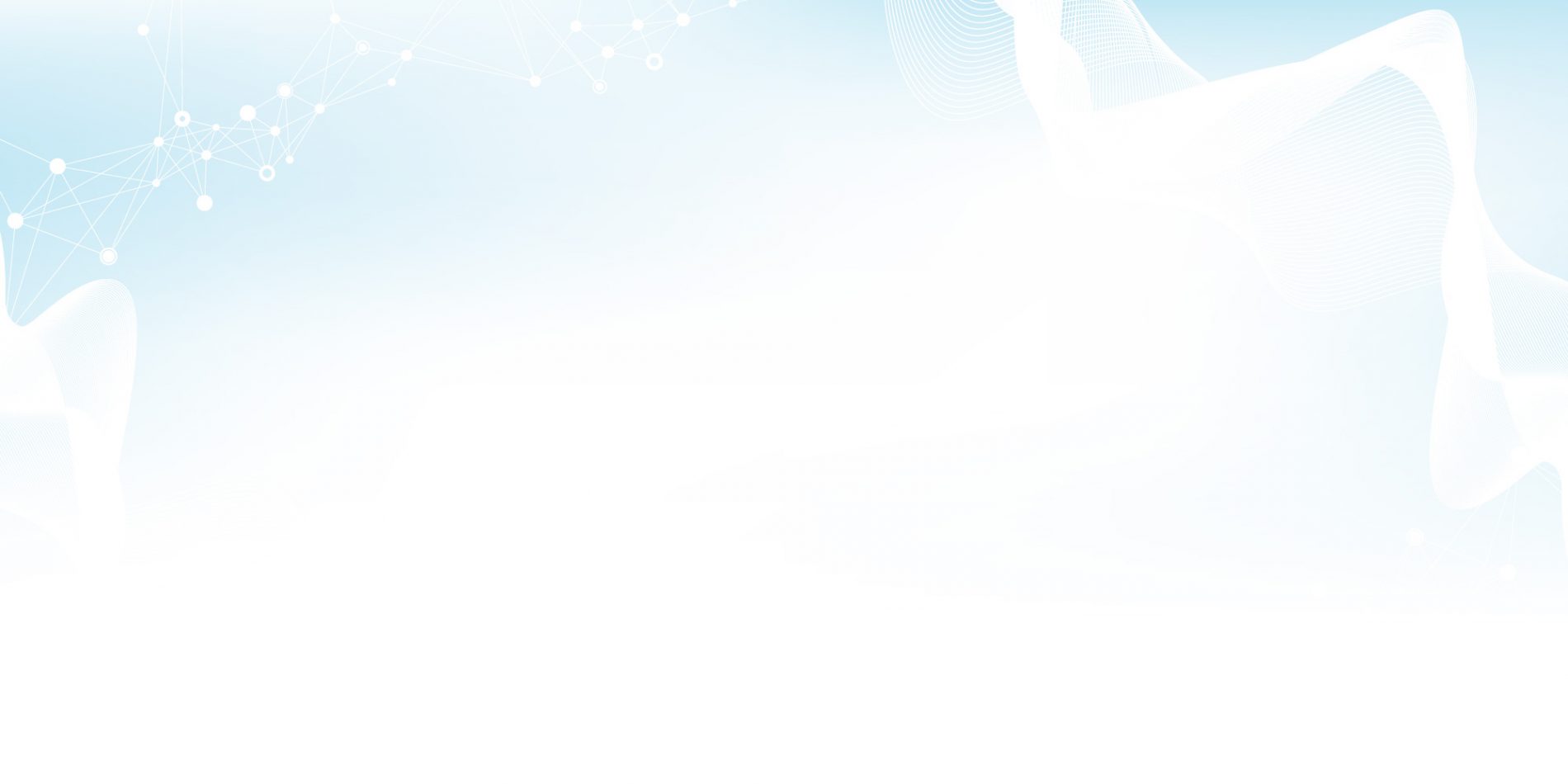 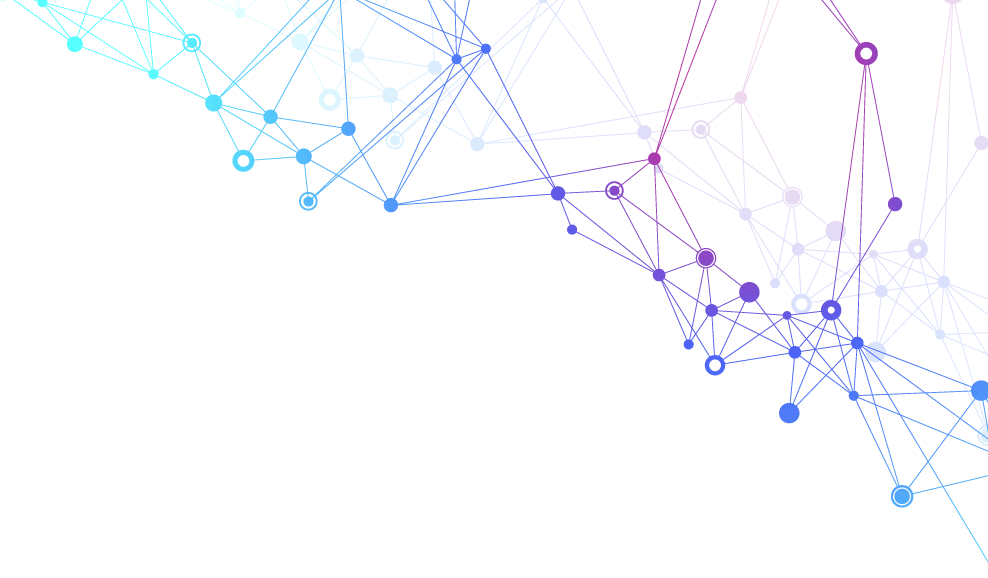 The Evenlode platform is the first of its kind, able to charge multiple hearable and wearable devices at the same time, wherever they are placed on its surface. Users just ‘drop and go’, leaving the charger to find their devices and charge them efficiently and fairly.

Current wireless technology can usually charge a single device at a time, and requires it to be placed in a specific position. Any device that is not placed in the exact prescribed location will either fail to charge or charge inefficiently.

That is what makes the wireless charging platform prototype from Metaboards truly revolutionary. Rather than charging up each device individually, requiring a plug and lead for each wireless charging pad, users only need to plug in a single charging surface to power up multiple devices.

Evenlode is roughly the size of a tablet. It is made possible by a strong background in ‘metamaterials’ research and a smart algorithm developed by the Metaboards team and with IP that has been spun out of Oxford University. These advances allow the surface to locate and charge up multiple devices wherever they are placed. It exploits an update of the Near Field Communication (NFC) standard that widens NFC’s remit by adding charging to its widely-used functions of making payments and granting access.

The company has released a video showing how the Evenlode platform can charge several devices all at the same time.

Executive Chairman Simon Harris said: “Cable charging is inconvenient for users, costly for manufacturers and wasteful for both. People are told current wireless charging options are convenient, but they still need a charging pad, plug and wire for every device. We are offering the convenience of just placing several devices on the surface and walking away, safe in the knowledge they are all being charged in parallel.

“We want to show people that wireless charging can be as simple as ‘drop and go’. Our platform will be essential if, as the NFC Forum suggests, by 2030 there will be an average of over a dozen chargeable devices for every person on the planet.”

This is the first time the public can see the Evenlode platform in use. The company intends to seek further funding this Spring that will allow it to move from a working prototype to a market-ready demonstrator by the end of the year.

Oxford-based Metaboards was founded in 2016 by professors from Oxford University’s Department of Engineering Science, with the objective of focussing on wireless charging and data transfer using metamaterials.

Plugging in and charging multiple devices is inconvenient. Wireless charging today is limited to one device per charger and requires careful alignment. This problem will get worse as the adoption of personal or IoT devices is surging at a rate of more than 20% a year.

Metaboards has the solution: its wireless charging technology offers an unprecedented level of freedom. Several devices can charge at the same time anywhere on a large surface, without the need for alignment and all from a single power source. See video.

The company is a pioneer in commercialising metamaterials – the science of engineering multi-element systems to achieve desired properties, often not found in nature.